DFLY
November 2021 in Other

Does anyone else find the new V22 layers pallet unusable ?
Is there something wrong with my version?
All the viewport options are gone and the delineation
between columns is gone. For my part, I have just gone back to V21 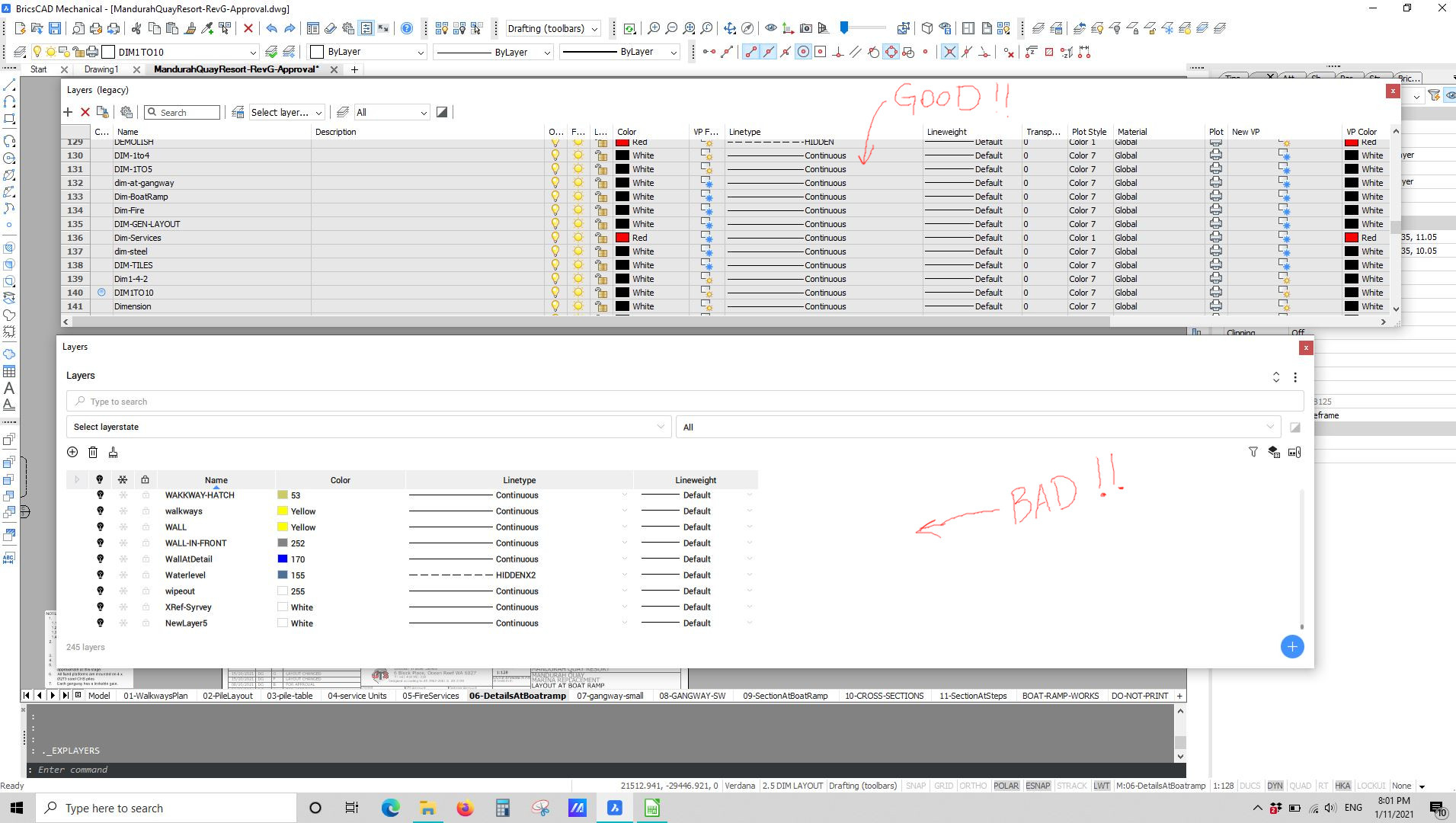