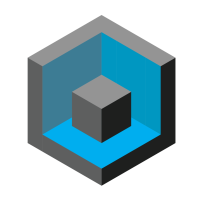 Hi,
I've been switching between windows 10 and Linux mint 20.1 to use Bricscad to see which is best. I really want to use Linux for various reasons but I have noticed it is slightly less responsive along with graphical scaling issues and the occasional crash. I am now wondering if this could be Nvidia settings issues or maybe a different distro would be better, such as Fedora or OpenSuse.
If anyone could recommend the optimum Nvidia settings for Linux mint or a better distro that would be great. I'm really trying to leave Windows and the Linux support was one of the reasons I bought Bricscad.