How do you keep Shape from Snapping to an Object in the background? 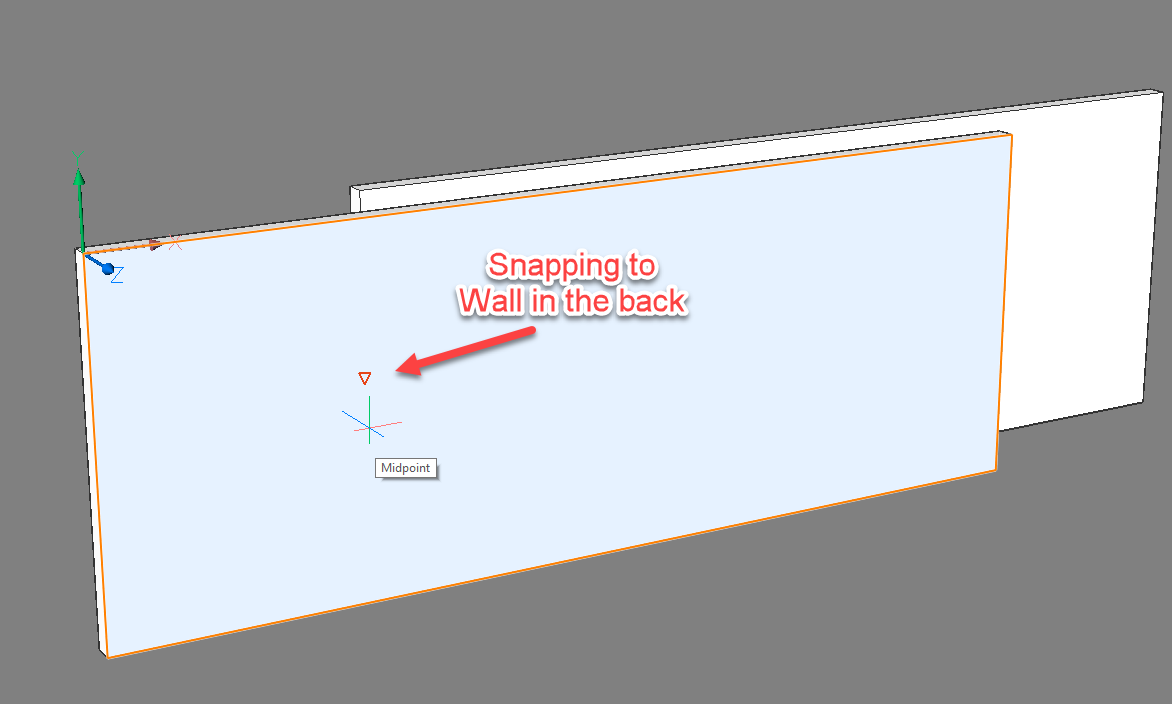